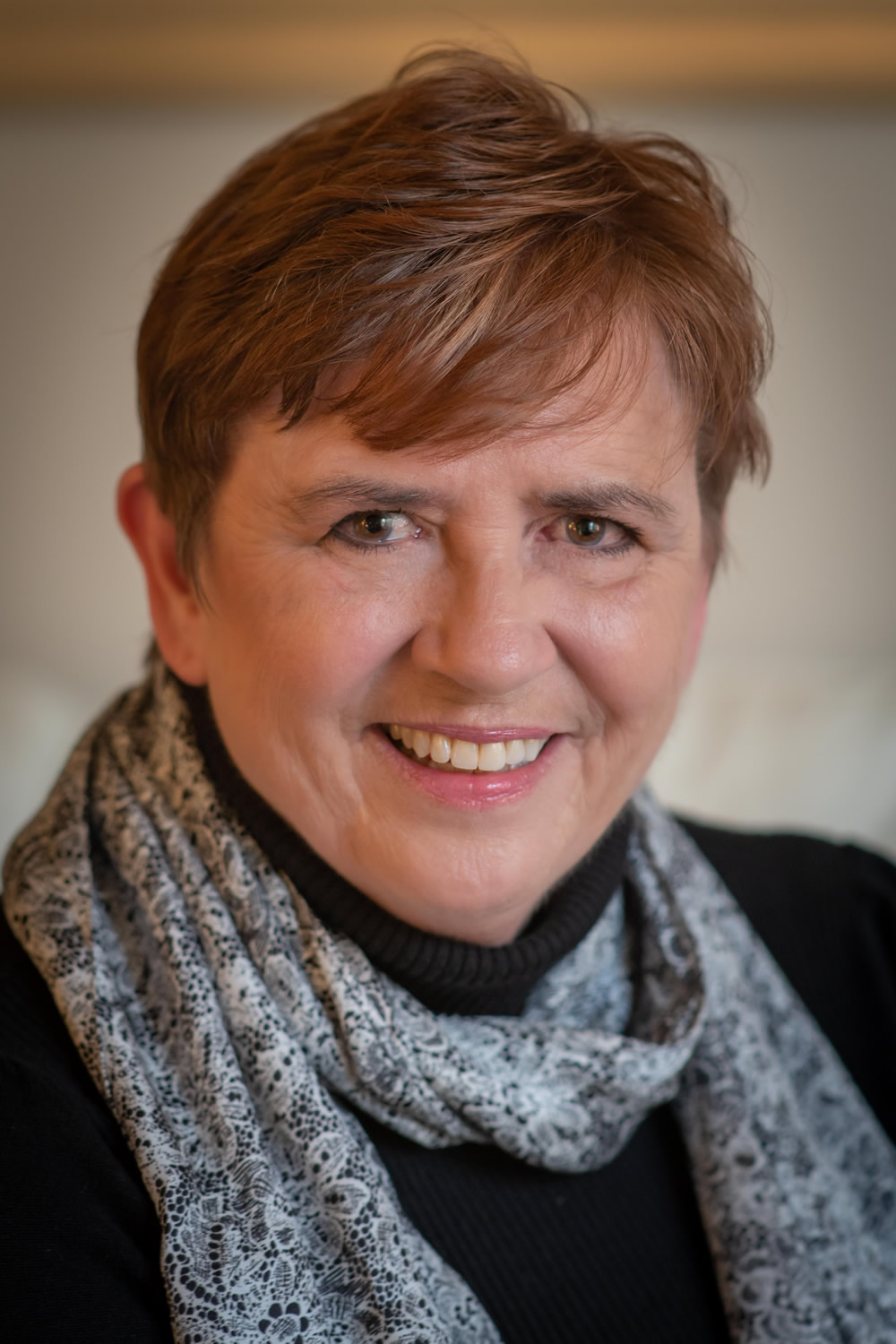 Bonnie Seaton is the Deputy Project Manager for the James Webb Space Telescope (JWST) Operations Project at the Goddard Space Flight Center (GSFC), in Greenbelt, MD. Seaton joined NASA in 1986 after receiving a bachelor’s degree in computer science from the University of Maryland, University College. She received a master’s degree in computer systems management from the University of Maryland during her tenure at NASA. Seaton joined the Webb Telescope in 2006 as the ground segment test manager and became the Deputy Ground Segment & Operations Manager in 2008 before becoming the Deputy Project Manager in 2022.

Prior to her work on the Webb Telescope, Seaton was the Deputy Ground System Manager of the Earth Observing System Data & Information System and Manager of the Earth Observing System Data & Operations System. She also managed the final development of the Upgraded Telops and Pacor data capture and processing systems which supported multiple missions including the Hubble Space Telescope (HST), the Cosmic Background Explorer (COBE), and the Upper Atmosphere Research Satellite (UARS). Seaton also initiated a program to update acceptance testing processes for the Information Processing Division (now the Software Engineering Division) at the Goddard Space Flight Center, was the lead test engineer for the Generic Telemetry Simulator and developed a data simulator for the UARS. Her experience also includes serving as an Associate Branch Head of the Software Systems Branch and as the Information Technology Manager for the Applied Engineering & Technology Directorate.

Seaton is a 2017 recipient of the NASA Medal for Outstanding Leadership for her work on the Webb Telescope ground segment. She is also a 2004 recipient of the NASA Medal for Exceptional Achievement for her work on providing near real-time products for the Terra and Aqua missions for which she also received letters of appreciation from the Department of the Navy and the National Oceanic and Atmospheric Administration (NOAA).