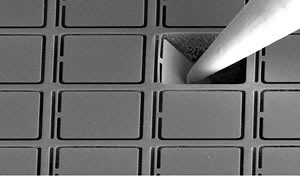 The microshutters are a new technology that was developed for the James Webb Space Telescope mission. They are basically tiny windows with shutters that each measure 100 by 200 microns, or about the size of a bundle of only a few human hairs. Arrays of these tiny windows are a key component of one of Webb's instruments, the Near Infrared Spectrograph or NIRSpec.

NIRSpec will record the spectra of light from distant objects. (Spectroscopy is simply the science of measuring the intensity of light at different wavelengths. The graphical representations of these measurements are called spectra.) What is special about the microshutter device is that it can select many objects in one viewing for simultaneous observation and it is programmable for any field of objects in the sky.

Other spectroscopic instruments have flown in space before but none have had the capability to enable high-resolution (spectroscopic) observation of up to 100 objects simultaneously, which means much more scientific investigating can get done in less time. 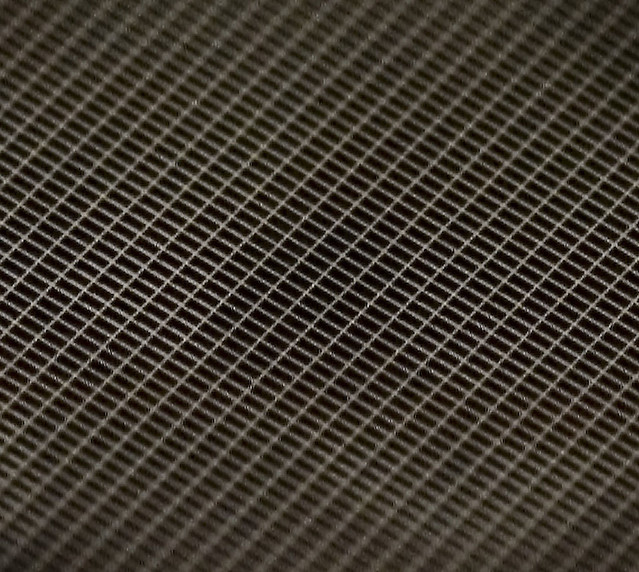 There were engineering challenges in developing these microshutters, including the fact that NIRSpec's operating temperature is cryogenic so the device has to also be able to operate at extremely cold temperatures. Another challenge was developing shutters that would be able to: open and close repeatedly without fatigue; open individually; and open wide enough to meet the science requirements of the instrument. (Silicon nitride was chosen for use in the microshutters, because of its high strength and resistance to fatigue.) 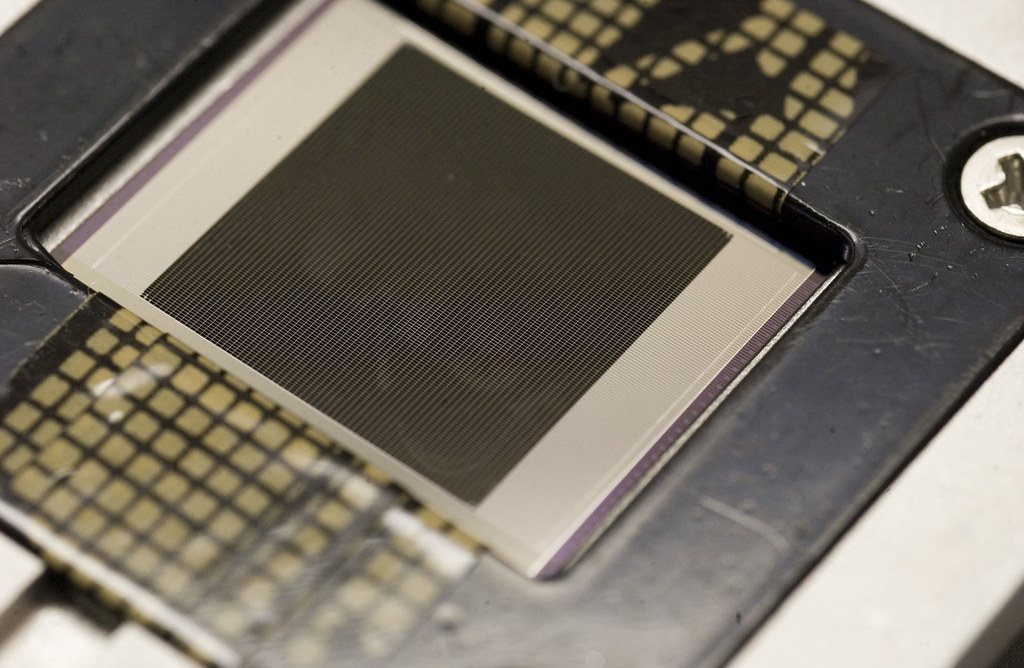 Prior to an observation, each individual microshutter is opened or closed when a magnetic arm sweeps past, depending on whether or not it receives an electrical signal that tells it to be opened or closed. An open shutter lets light from a selected target in a particular part of the sky to pass through NIRSpec while a closed shutter blocks unwanted light from any objects that scientists don't want to observe. It is this programmable controllability that allows the instrument to do spectroscopy on so many different selected objects simultaneously from one viewing to the next.

"To build a telescope that can peer farther than Hubble can, we needed brand new technology," said Murzy Jhabvala, chief engineer of Goddard's Instrument Technology and Systems Division. "We've worked on this design for over six years, opening and closing the tiny shutters tens of thousands of times in order to perfect the technology."

Harvey Moseley, the Microshutter Principal Investigator, adds, "The microshutters are a remarkable engineering feat that will have applications both in space and on the ground, even outside of astronomy in biotechnology, medicine and communications."

The microshutters were conceptualized and created at NASA's Goddard Space Flight Center. 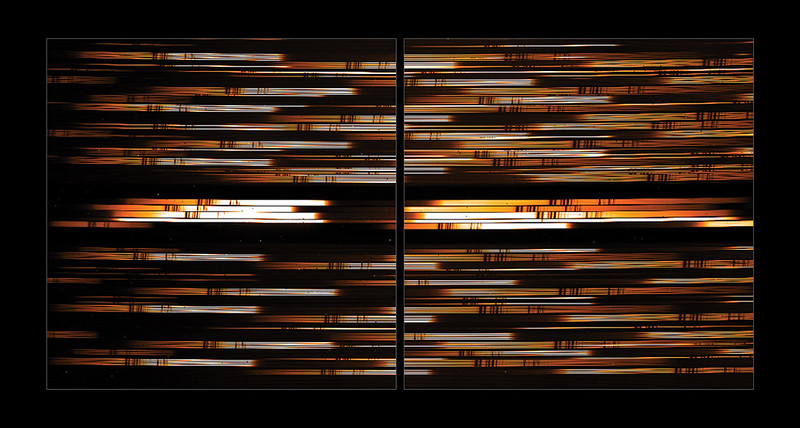 This abstract image is a preview of the instrumental power that will be unleashed once the James Webb Space Telescope is in space.

The image was acquired during testing of the Near-InfraRed Spectrograph (NIRSpec) instrument, which is part of ESA's contribution to the international observatory. NIRSpec will be used to study astronomical objects focusing on very distant galaxies. It will do so by splitting their light into spectra - separating the light into components allows scientists to investigate what these objects are made of.

Created using one of the instrument's internal calibration lamps as the light source, the image shows many spectra as horizontal bands that were recorded by two detectors. The wavelengths are spread from left to right; the pattern of dark stripes, called absorption lines, is characteristic of the light source, much like a fingerprint.

The image was produced by sending commands to open over 100 of the instrument's microshutters - minuscule windows the width of a human hair - that will be used to study hundreds of celestial objects simultaneously. The thin strips in the upper and lower parts of the image are spectra created by light that passed through the micro-shutters, while the thicker bands at the centre of the images were produced by light that enters the instrument through five slits at the center.

Once in space, the microshutters will be opened or closed depending on the distribution of stars and galaxies in the sky.

This calibration image was obtained in 2017 during testing in the giant thermal vacuum chamber at NASA's Johnson Space Center in Houston, Texas. The tests demonstrated that the combined structure, comprising the Webb telescope and its four science instruments, operated flawlessly at temperatures of around -233°C, similar to those they will experience in space.