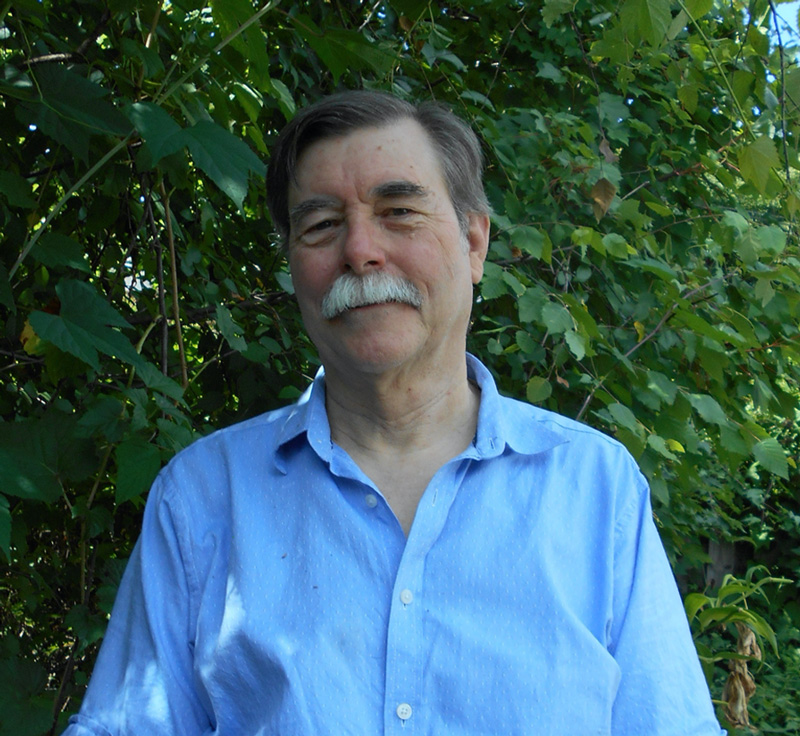 Dr. Charles (Chuck) Bowers is a Deputy Observatory Scientist for the James Webb Space Telescope and an astrophysicist in the Exoplanets and Stellar Astrophysics Laboratory at Goddard Space Flight Center.

Growing up during the excitement of the early NASA manned and unmanned flights, the possibility of a career in physics and astronomy was very appealing. Chuck received his PhD from Johns Hopkins University in 1985 for observations of upper atmosphere ultraviolet emission from a sounding rocket and for developing the ultraviolet detector which would go on to be used on the Hopkins Ultraviolet Telescope (HUT) aboard the Astro-1 Space Shuttle mission. Chuck came to Goddard in 1993 as the Optical Scientist for STIS (Space Telescope Imaging Spectrograph). After building and successful testing, STIS was installed in the Hubble Space Telescope during the second servicing mission in 1997 and continues to deliver exciting science today.

Chuck joined the JWST project science group in 2007 and has worked on the optical techniques and operations associated with aligning and phasing the telescope as well as stray light evaluation and suppression and the various operations and tests carried out during ground testing and planned for commissioning.

Chuck's scientific interests include optical phenomena, instrumentation and techniques, as well as the astronomical areas of planetary nebulae, hot stars and the interstellar medium.

When not working, Chuck enjoys playing tennis, watching classic movies, reading, and traveling with his family, most recently on a tour of several Baltic nations.