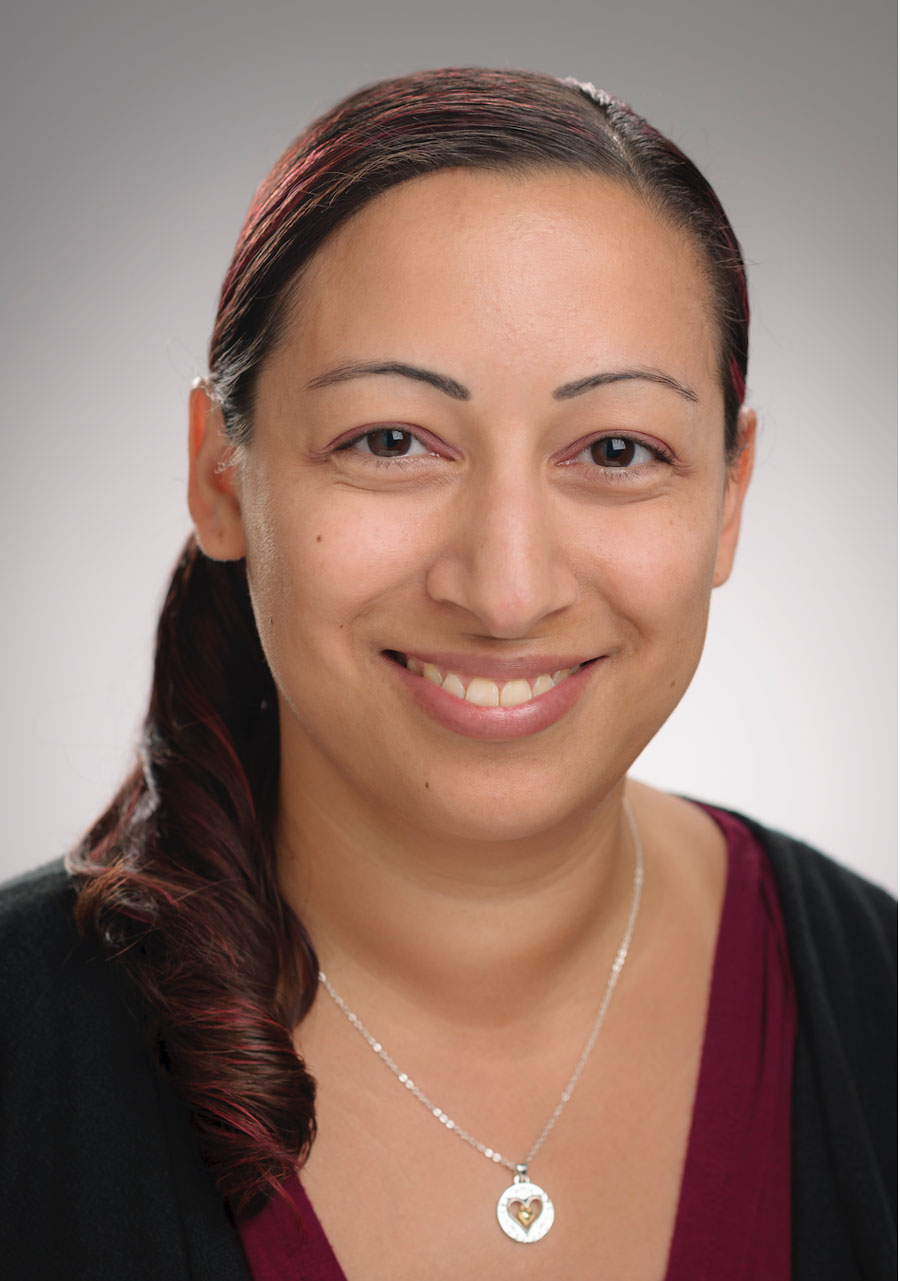 Colón grew up in Mount Holly, New Jersey and has been a fan of science fiction for as long as she can remember. This led her to pursue a career in science. She received her B.S. in Physics (with a minor in Mathematics) from The College of New Jersey in 2007, where she held a National Hispanic Merit Scholarship. She then obtained her M.S. in 2009 and Ph.D. in 2012 in Astronomy from the University of Florida. During graduate school, she was awarded a National Science Foundation Graduate Research Fellowship. Following graduate school, Colón spent a few years working as a postdoctoral research scientist at the University of Hawai’i in Manoa and then at Lehigh University. She then went to NASA’s Ames Research Center in California, where she worked as a support scientist for the Kepler and K2 missions. Colón joined Goddard in 2017.

Her research involves the discovery and characterization of extrasolar planets (or exoplanets), which are planets that orbit distant stars. She uses a variety of optical and infrared telescopes to study exoplanets, including the Hubble Space Telescope and TESS. Her research focuses on studying “extreme” exoplanets that are unlike any planets in our solar system, to learn about the composition of their atmospheres and gain insight into how they formed and evolved.

Colón loves professional football and tries to never miss a game played by her favorite team (Go Birds!). She also enjoys collecting handbags, to make her life more colorful. She has also remained a fan of science fiction and fantasy over the years, and she even met her favorite author once and spent an hour chatting with her about all kinds of topics over a cup of tea.