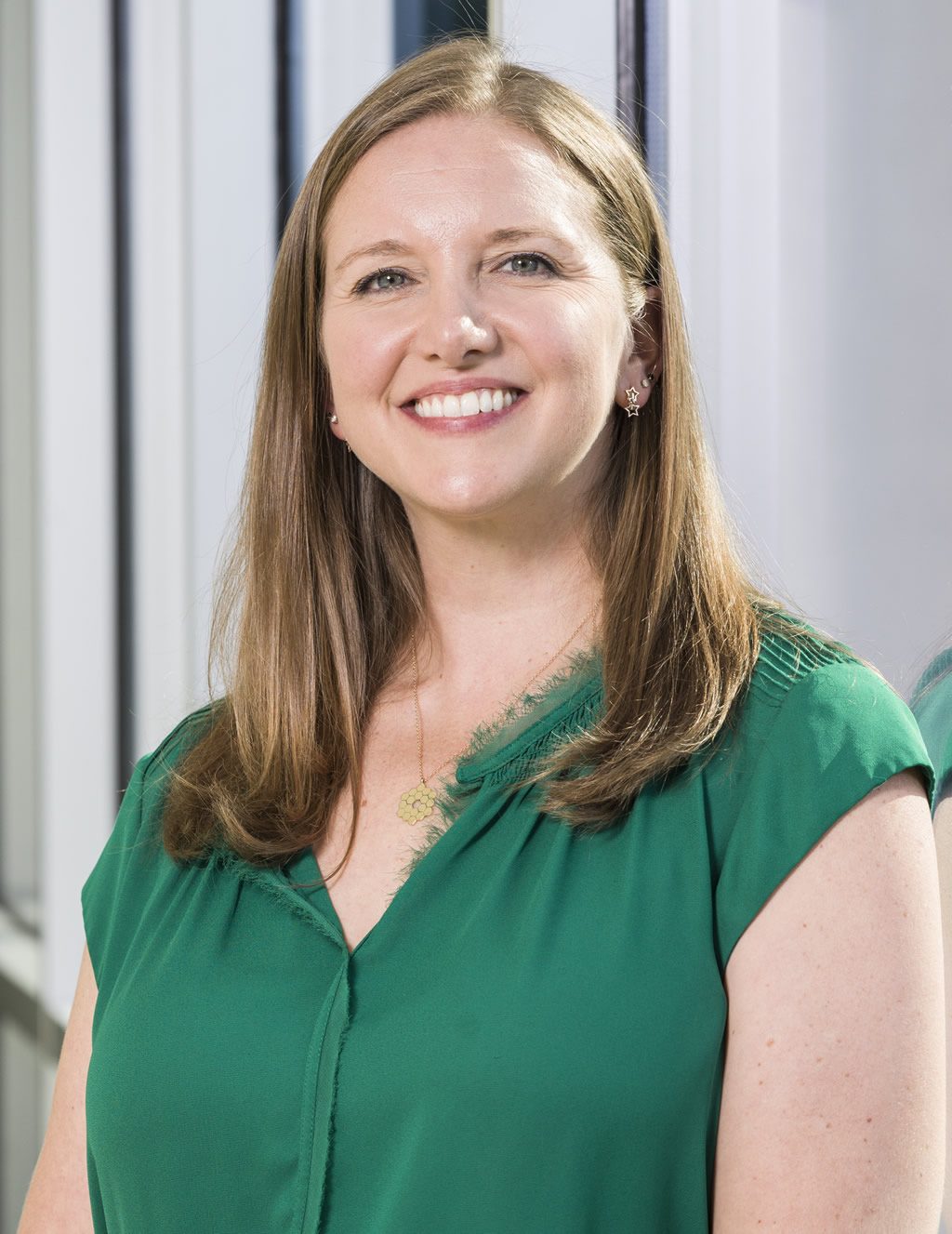 Stefanie Milam is the JWST deputy project scientist for planetary science, where she has helped enable observations within our own solar system from Near-Earth Asteroids to the farthest reaches of the Kuiper belt and even the brightest objects in the infrared sky (e.g. Mars). Her expertise is in the compositional studies of primitive bodies, namely comets, and uses ground- and space-based facilities to understand their connection to the formation and evolution of planetary systems.

Milam is from Houston, Texas, where she first fell in love is Astronomy and NASA through multiple visits to NASA's Johnson Space Center. She obtained her B.S. in Chemistry from Kansas Wesleyan University in Salina, Kansas in 2002, and completed her Ph.D. in Chemistry at the University of Arizona in Tucson, Arizona in 2007. She then pursued a postdoctoral position at NASA Ames Research Center to conduct laboratory studies of interstellar ice analogs with applications to astrobiology. Milam first started at NASA's Goddard Space Flight Center in 2010 as a research scientist.

Milam works in the Astrochemistry Laboratory at the NASA Goddard Space Flight Center in Greenbelt, Maryland. She is an expert in rotational spectroscopy, observations, and laboratory modeling of astrochemistry and molecular astrophysics of the interstellar medium, evolved stars, star formation regions, protoplanetary disks, and comets with an emphasis on isotopic fractionation and astrobiology of primitive materials.

Milam maintains a renowned observational program with radio telescopes around the world, and with space-based observatories, to routinely observe and characterize comets as part of an international collaboration. Additionally, she conducts high-resolution spectroscopic studies of evolved stars, star forming regions, and the Galactic interstellar medium, specializing in isotopes.

Milam also has a laboratory dedicated to simulate interstellar/cometary/planetary ices and detect trace species employing the same techniques used for remote observations to help constrain the chemical complexity of the ices, the amount of processing that occurs, and interpret past, present, and future data from missions that observe ice features, including Webb.

Finally, in March of 2012, Milam was selected as the James Webb Space Telescope Planetary Science Liaison. Under this role she helped establish the next generation space telescope as a planetary science resource, engaged the community in future observations and preparations, and assisted the project to ensure the capabilities of the observatory were suitable for solar system observations.

In July 2014, Milam was appointed as the Webb Deputy Project Scientist for Planetary Science to continue her role through launch. She works through the Project Science Team as an in-house, planetary science expert to evaluate science and operations trades and design decisions that will be required to finalize Webb's solar system observing capabilities.

Milam enjoys everything to do with the water and can be found sailing or playing with her dog at the beach. She enjoys hosting a good Texas BBQ for friends and traveling when she can. 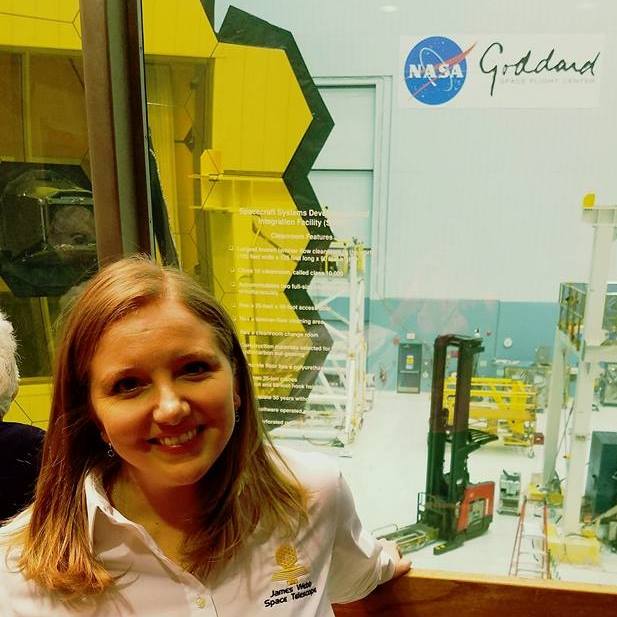