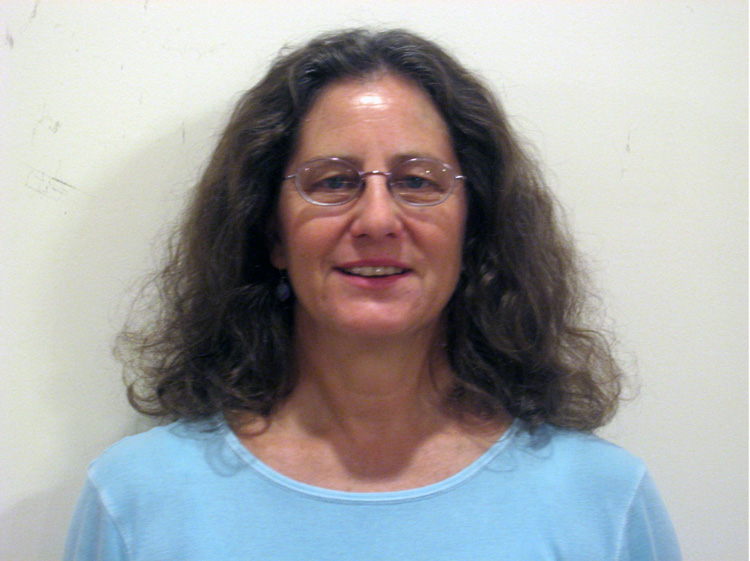 Dr. Susan Neff is an Astrophysicist in the Observational Cosmology Lab at NASA’s Goddard Space Flight Center. She serves as the James Webb Space Telescope Deputy Project Scientist for Operations.

Neff was born and grew up in Nashville, Tennessee. She first discovered astronomy in the book “Allabout the Universe”, and further developed that interest at the Dyer Observatory monthly open houses. She earned her AB at Vanderbilt University (Physics, 1976, starspots) and her MS and PhD at University of Virginia / National Radio Astronomy Observatory (Astronomy, 1982, radio quasar evolution). She then was a postdoc at Dwingeloo (Netherlands,) where she studied active galaxies and helped open the European VLBI (very long baseline interferometry) network to non-experts.

Neff joined Goddard Space Flight Center in 1985 as the Operations Scientist for the Ultraviolet Imaging Telescope and was part of two ASTRO mission shuttle flights (1990 and 1995). She has led or worked on several concept studies for ultraviolet telescopes and radio arrays on the lunar far side, and developed instrument proposals. From 1997 to 2012, she was the Mission Scientist for the GALEX Ultraviolet Explorer mission, and managed 6 Guest Observer cycles from 2004 – 2010. In April 2019, Neff was selected as the JWST Deputy Project Scientist for Operations, where she worries about everything from the JWST observing proposal process to potential observatory anomalies.

Neff works in the Laboratory for Observational Cosmology at NASA Goddard, in Greenbelt MD, where she has continued using radio and optical /IR telescopes (space and ground-based) to study active galaxies, galaxy interactions and mergers, induced star formation, galaxy outflows and inflows. JWST will explore all of these science areas, reaching beyond previous observatories and probing earlier times in the Universe.