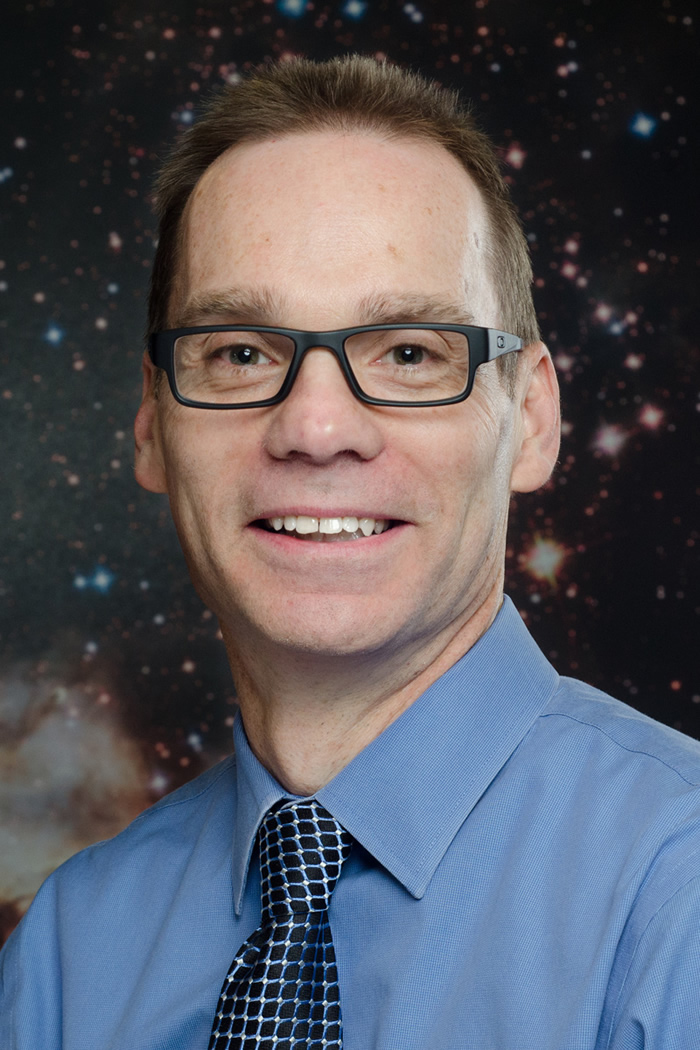 Dr. Kenneth Sembach is the director of the Space Telescope Science Institute (STScI), a 700-person multi-mission operations center for NASA's flagship astronomical observatories and a world-class astronomical research center. Dr. Sembach has been deeply involved in scientific, operational, and managerial aspects of the Hubble Space Telescope for nearly two decades, and he leads the organization that will conduct the science and flight operations of NASA's next flagship observatory in space, the James Webb Space Telescope. As director, Dr. Sembach works closely with government, corporate, academic, international, and public partners to help humanity explore the wonders of the universe with advanced space telescopes and their data archives.

Sembach holds a PhD in astronomy from the University of Wisconsin-Madison and a bachelor's degree with honors in physics from the University of Chicago. He was a Hubble Fellow at the Massachusetts Institute of Technology before becoming a deputy project scientist for the Far Ultraviolet Spectroscopic Explorer space mission at Johns Hopkins University in 1996. In 2001, he was awarded the Newton Lacy Pierce Prize of the American Astronomical Society, which recognized his outstanding scientific achievement in observational astronomical research. In 2010, he was awarded the NASA Exceptional Public Service Medal for his work on the last Hubble Space Telescope servicing mission. He was inducted into the Johns Hopkins Society of Scholars in 2014 and appointed a professor at Johns Hopkins University in 2016.

Sembach's scientific interests include the physical properties of diffuse interstellar and intergalactic matter, the interactions of galaxies with their surrounding gaseous media, and the origin and evolution of the chemical elements as a function of cosmic time. He has authored or co-authored more than 170 papers in scholarly journals, and has contributed to hundreds of scientific conference presentations. He enjoys assembling and working with teams of talented people to achieve extraordinary results, as well as inspiring young people to become engaged in science, technology, engineering, arts, and mathematics.