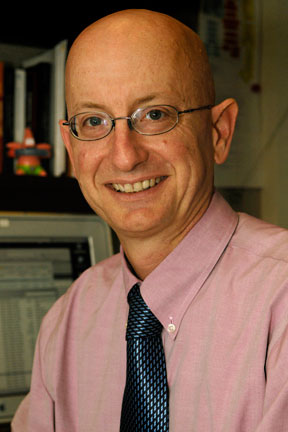 Previously, Smith served as the James Webb Telescope Program Director. Prior to becoming the Program Director in 2010, he was both the Webb and Hubble Program Scientist. In that role he was the senior NASA scientist responsible for the Webb science content and was also responsible for monitoring and managing the science program for both the Webb Telescope and Hubble, ensuring their missions remain viable and true to NASA strategic objectives. As Program Scientist for Webb, Smith was responsible for the definition and safeguarding of the "Level 1" science requirements for Webb. These delineate the essential capabilities the observatory must possess such as primary mirror size, instrument complement, and mission lifetime.

He works with the Webb Project during the observatory's development to keep NASA Headquarters management and external partners, both international and intergovernmental, apprised of how the developing hardware measures up against costs, schedules, and science requirements.

Before coming to NASA Headquarters he worked at the Goddard Space Flight Center on the science team for the Space Shuttle borne Ultraviolet Imaging Telescope, and on the data archiving and distribution system for Hubble. He was also the Webb Deputy Project Scientist from 1996-2001.