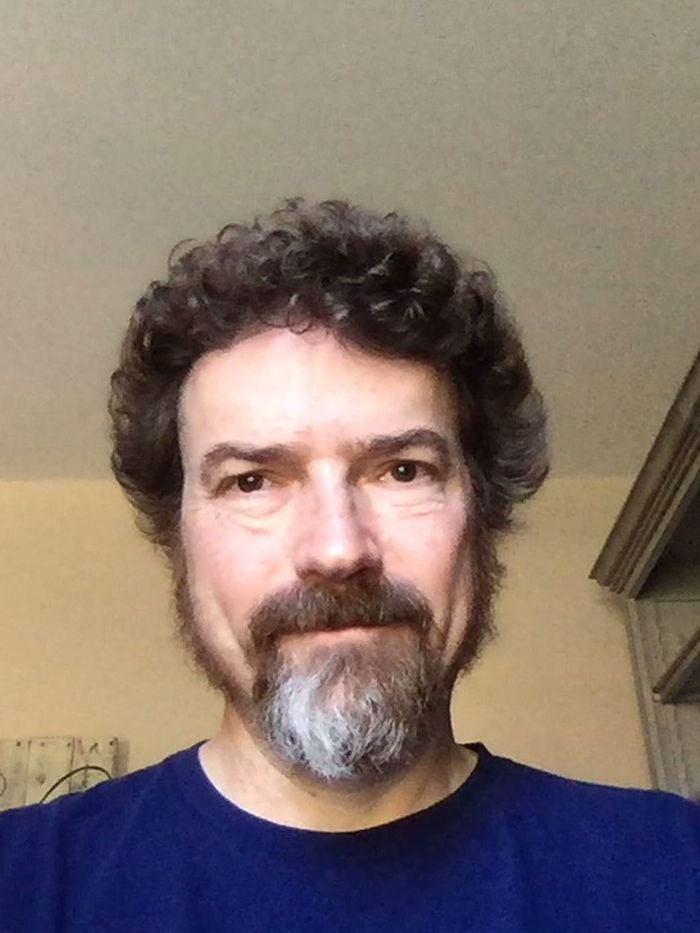 Carl Starr the Mission Operations Manager (MOM) for the James Webb Space Telescope Project at NASA's Goddard Space Flight Center in Greenbelt, MD. Starr began his work on JWST in 2004 as an senior operations engineer and was appointed to the MOM position in 2014.

As the Webb Telescope Mission Operations Manager, Starr is responsible for the operations of the Observatory once it separates from the launch vehicle.

Starr is a 2020 recipient of the Goddard Outstanding Public Leadership Medal (OPLM) -- Non Government Only.