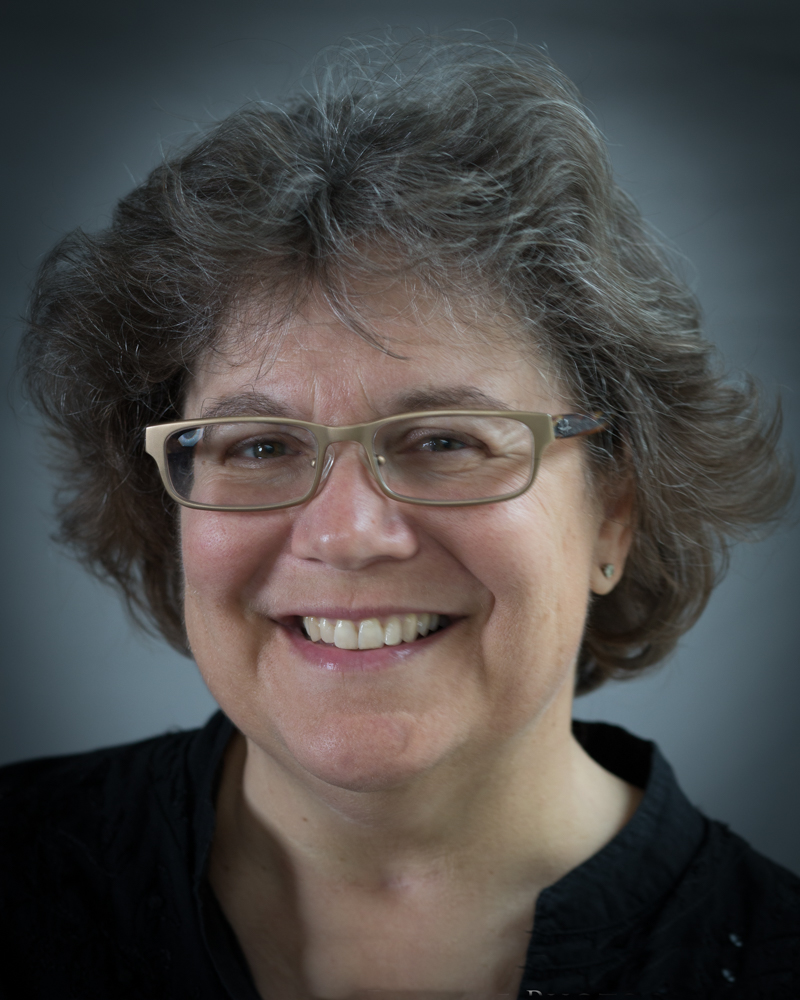 Eve Wooldridge brings more than 30 years of spacecraft hardware experience to the role of the Webb Contamination Engineering Lead. Wooldridge has supported this project from the very beginning, starting in April 1996 with the early, then Next Generation Space Telescope (NGST), architectural studies. In her role, Wooldridge leads a highly skilled team of engineers, scientists, and technicians, which ensures Webb cleanliness requirements are met in order to achieve its thermal and optical mission performance requirements.

Like so many specialists at NASA Goddard, Wooldridge is an alumna of the University of Maryland in College Park. She received her degree in Chemical Engineering in 1983. After a brief stint at the US Bureau of Mines, she began a life-long career in space engineering at NASA Goddard in February 1984.

Wooldridge's first mission at NASA was supporting the Cosmic Background Explorer (COBE) program in the 1980's, where she first met and had the pleasure to work with Webb's Senior Scientist, Dr. John Mather. She then went on to serve as the Lead Contamination Engineer for the Total Ozone Mapping Spectrometer (TOMS) instrument that was launched in 1991 on the Soviet Meteor-3 spacecraft as part of the Reagan-Gorbachev agreement for the United States and the Soviet Union to work together on space programs for peaceful purposes. This proved to be a dream program for a contamination engineer; the Soviet engineers wanted very much to demonstrate that they could launch flight hardware in clean condition. This was the first (and last) American instrument launched aboard a Soviet launch vehicle, and Wooldridge spent many weeks at the Soviet launch site, the Plesetsk Cosmodrome, to ensure contamination requirements were met during the critical pre-launch activities.

Wooldridge has been twice honored with NASA's Exceptional Service Medal. First, in 1992 for her ground-breaking work with the former Soviet Space Agency and the Meteor- 3/TOMS. She received her second NASA Agency Honors Award for her support of the JWST program. She has also received the Robert H. Goddard Honor Award for her leadership in providing innovative engineering solutions to JWST contamination control. Wooldridge has enthusiastically served numerous times as a mentor for junior contamination engineers and summer interns in the GSFC Contamination and Thermal Coatings Branch.

Outside of Goddard, Wooldridge loves to spend as much time as possible with her family. They recently visited the Grand Canyon in Arizona; they would live near that amazing Canyon tomorrow if they could.